Is the NFL losing revenue over domestic violence? - Offside Story 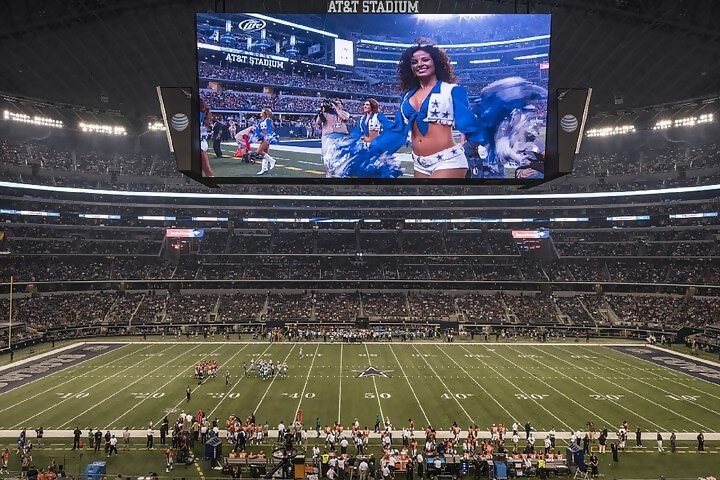 Is the NFL losing revenue over domestic violence?

Domestic violence has been an existential crisis in the National Football League (NFL) for the last couple of decades. With bad publicity like domestic abuse allegations involving Ray Rice, Tyreek Hill, and others, many pundits have worried about the league’s stability moving forward. Since the NFL is already dealing with concussion issues, and a saturated market in the United States of America, the thoughts are ones for the NFL to take notice of.

However, the NFL’s revenue has not seemed to take a hit, even with viewership down. By making $14 billion per year, the NFL is the largest entertainment business in the United States of America. From 2016-2017, the NFL ratings fell 17%, but the money has continued to pour in. There are a few reasons for this.

First, Super Bowl advertisements sell for over $5 million for a 30-second piece. That is quite the haul for the NFL. Secondly, regular season commercials are making money as well. The NFL made another $4.6 billion on regular-season commercials. Lastly, the brand of the NFL still has investment potential. The 2018 Carolina Panthers sold for a league-high $2.3 billion.

With all this in mind, it does not seem like the NFL is taking a hit, but rather gaining steam. But, the real question remains: how long will this last with systemic problems on the horizon? For now, it is all rainbows and butterflies for the NFL.