3 Moments That Made MJ The GOAT - Offside Story 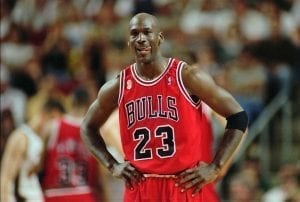 3 Moments That Made MJ The GOAT 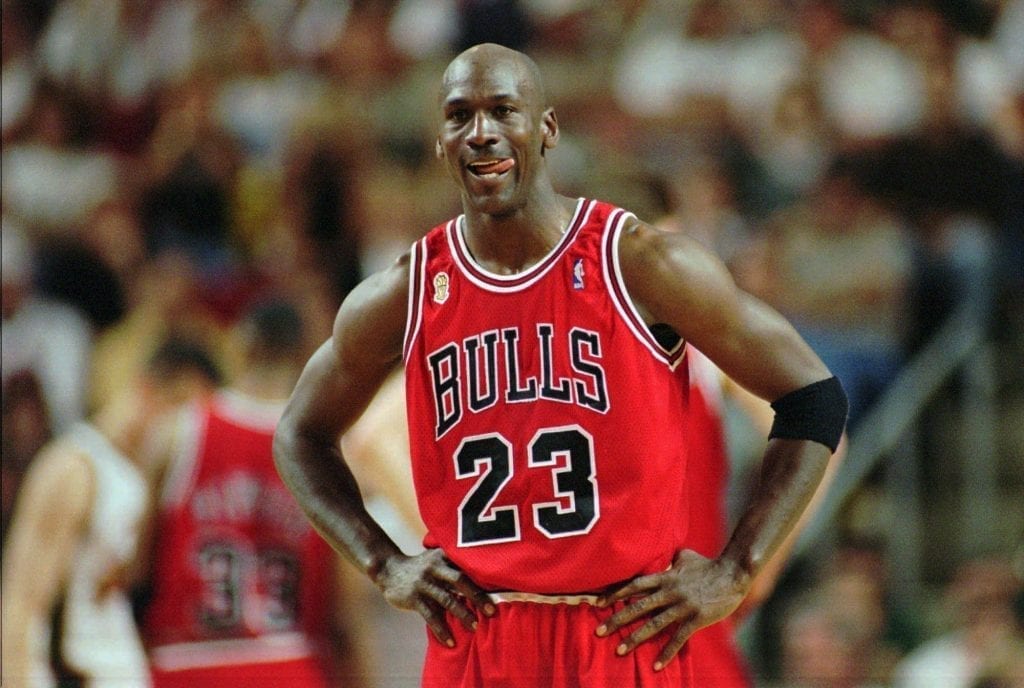 With the release of Michael Jordan’s new docu-series – ‘The Last Dance’, everyone has Jordan on their mind, reliving the memory of the greatest to ever to touch a basketball. Whether you’re a fan ‘Space Jam’, admire the winner he was or for some reason like to remember the baseball days. These are 3 moments that cemented MJ as the GOAT…

Some say it was the flu, some claim he was poisoned, and others will tell that he was just hungover With so many different conspiracy theories revolving this faithful night in Salt-Lake City, it’s no wonder Jordan is the legend he is. While the Bulls were in Utah for a pivotal Game 5 against the Jazz, the series tied at 2-2, MJ barely stepped onto the court.

He was obviously sick, he could barely stand. Yet, somehow, he battled through the “virus” and Karl Malone’s Jazz with a memorizing performance, scoring 38 points including a game-deciding three with less than 30 seconds left. As the Bulls went back to the bench, Scottie Pippen famously embraces MJ helping the ill warrior off the court. Even sickness couldn’t stop Jordan from being Jordan.

Unlike in today’s game, the three-pointer was never really the main focus for teams in Jordan’s days. Resulting, basically in MJ’s only statistical blunder, his three-point percentage. However, during Game 1 of the ’90-’91 Finals’ game against the Blazers, Jordan caught fire from three, draining 6 threes in the first half alone, finishing off the half with a record 35 points.

The peak of the night happened, when MJ drained his sixth three-pointer, turned to the cameraman, and in typical Jordan fashion shrugged as if he was saying…’ I’m that good! What ya gonna do?’

Yeah, I know the original ‘The Shot’ was in Cleveland, but this shot took place at a peak moment in Jordan’s career, one we’re learning through his new docu-series. During Game 6 of the ’98 Finals MJ was awesome, as usual, stealing the ball from Malone with less than 10 seconds in the game.

He then, like an assassin, manoeuvred himself into his favourite shot position, leaving poor Bryon Russell as yet another victim, while Jordan hit the game-winning shot. The Bulls returned to Chicago champs once again and for the last time. This shot will forever be remembered as Jordan’s best. Showing off his seemingly effortless control over the game, his bulldog determination, and the winning mentality only MJ could provide.