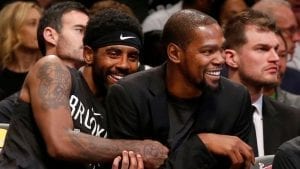 3 NBA Players Who Need To Step-Up Next Season 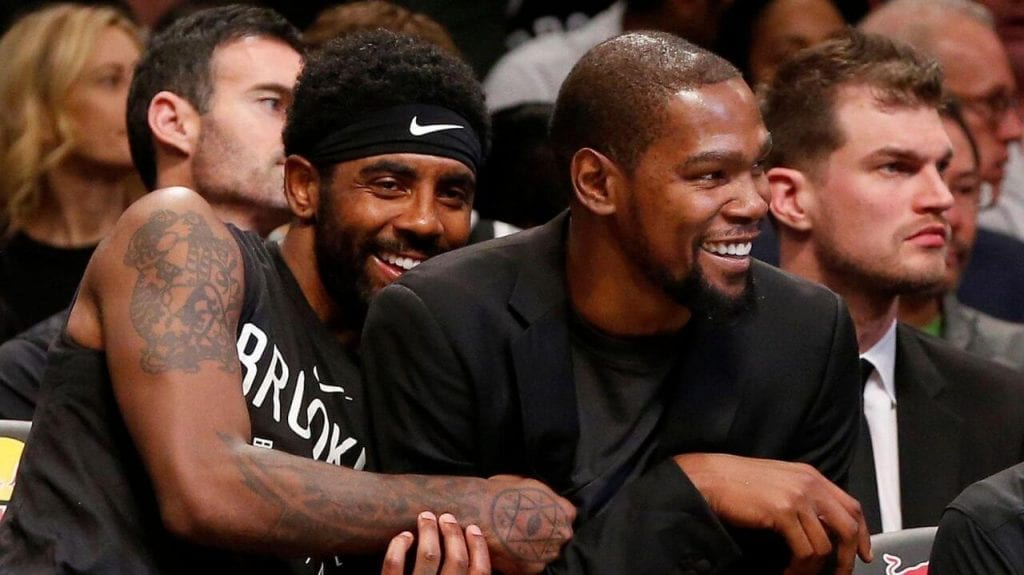 Even with the shortened season, there are still players who can’t escape the eye of scrutiny. Whether, from lack of performance or mysterious injuries, these 3 players need a strong ’20-’21 season to put their careers back on track…

Following a huge offseason trade with the Thunder, a trade that sent most of the Clippers draft rights for the next half-decade to OKC, George joined up with Kawhi Leonard in La La land to try and turn the underachieving Clippers into a team feared by the league.

However, this season has been a little bit more down the up. Starting the shortened season injured, even after returning, George didn’t look healthy and tended to disappear in games. With the Clippers title window shrinking because of an opt-out clause in Leonard’s contract, George really has to step-up next year and be the Robin to Leonard’s Batman.

It seems as if fans have been waiting years for Booker’s eventual elevation to NBA stardom. Booker is supposed to be the Suns’ saviour, the man that makes the Arizona team relevant again. He has always been a dynamic scorer, with 3 50-point games over his short career.

Nevertheless, Booker has yet to prove himself as a true leader, rather functions more as just an empty box score note. Booker’s talent was never in question, but now, with the talent surrounding him, Devin really needs to take the Suns to the next stage if he wants to really elevate his career. But maybe, let’s just start with getting the Suns to the playoffs for the first time since the Steve Nash years.

Ok, so, Kyrie has become the butt of NBA jokes after the failed marriage in Boston. However, after a season cut short due to some weird injuries and the global pandemic, Kyrie now has the opportunity for a clean slate. Considering that next season he’ll be joined by the other Brookly free-agent signing from last summer, Kevin Durant.

When the ’20-’21 season starts the excuses are over, Irving has his buddy, his running mate, and a team with a perfect mix of veteran superstars and upcoming talent. Kyrie should be able to help KD lead this team to the top of the East and remind the NBA world how dominant Irving can be.