Are concussions scaring the younger generation into not playing football? - Offside Story

Are concussions scaring the younger generation into not playing football? 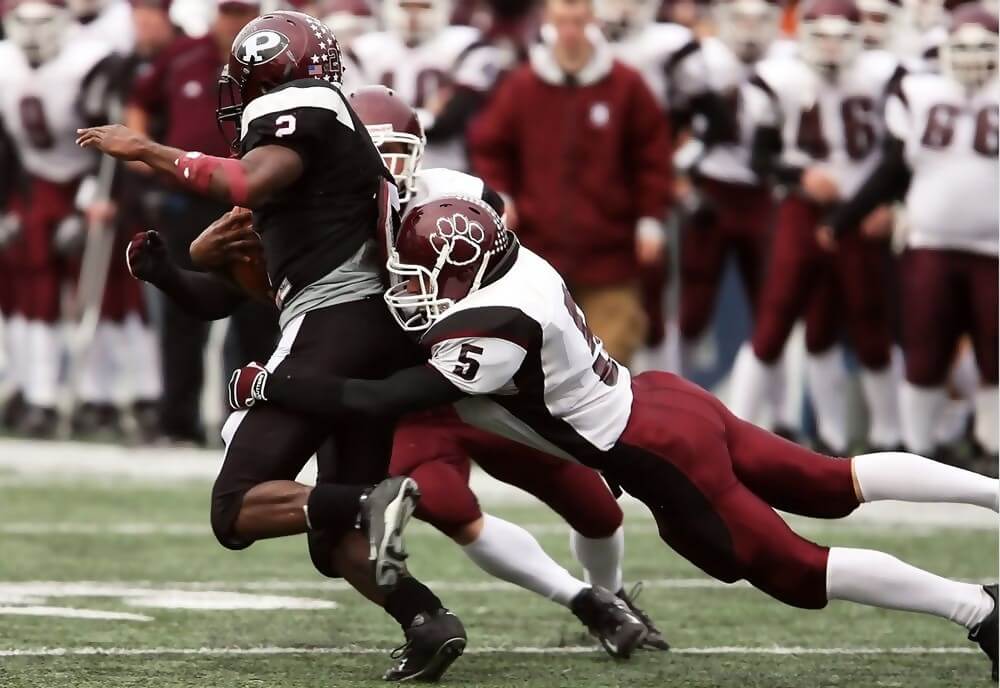 Over the last decade, the National Football League (NFL) has been under attack due to the detrimental effect of concussions. Because of this, there has been a concern that the NFL may start to lose revenue and even go extinct over the next couple of decades. The fact of the matter is that at the high school level, football is starting to see a decline of participants.

Even with a focus on safety to prevent brain damage, there is still a fear from parents to enter their children into football. Because of this, the concern for the NFL is will they lose their talent pool and lose interest from fans in the process? This could ultimately lead to the league’s demise if they are not careful.