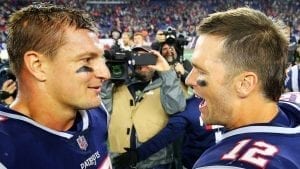 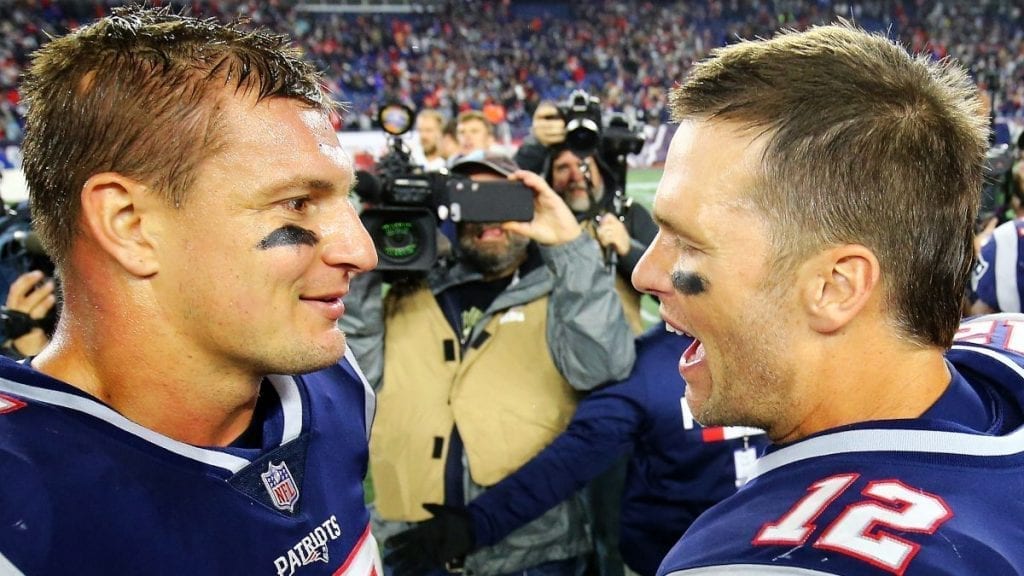 Gronk is coming back! Following his surprise retirement after the 2018 season, it seemed that Gronk was never coming back. Now, at only 30-years-old, after resting his body for a season the big tight end is returning to the gridiron. Tampa is reuniting Brady with his favourite target, receiving Gronk with one year left on his deal, via trade.

The Buccaneers in-turn gave up a 4th round pick to the already draft rich New England Patriots, who seem set on rebuilding. Especially after cornerstone quarterback, Tom Brady signed a 2-year $50 million dollar deal with the Buccaneers. Reuniting these two legends can do wonders for both of their post-New England careers. Their familiarity will fuel their desire to win, one of the main reasons Gronk retired in the first place.

“…I’ve always said, I wouldn’t come back unless I’m feeling it unless I’m feeling good, feeling healthy and I’m feeling like I’m ready to go. Now, this is the case, this is the time, it definitely wasn’t last year, my body 100 per cent needed a rest… I didn’t have that fire underneath me but I knew I loved the game of football…” Gronk explained in a recent interview, where his lack of fire came from.

As he continues, he explained why he decided to return, “My body started feeling good, my desire to play the game of football was coming back… That desire, that passion has lit into me and I just felt like in the last couple of weeks it was the right time to hop on before it was too late.”

Now that Brady and Gronk’s talents are paired with an already deadly receiving core, the Tampa Bay area is already smelling playoff glory. I’m sure Tampa fans are happy. The team’s culture can only grow from having two multiple Super Bowl winners on their team. The ‘Dynamic Duo’ reunited will try to win their first Super Bowl outside of New England and bring pride to the Buccaneers’ franchise and fans.