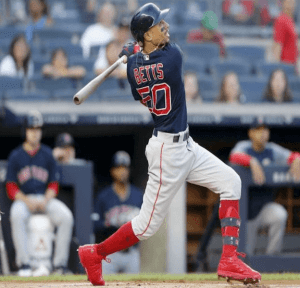 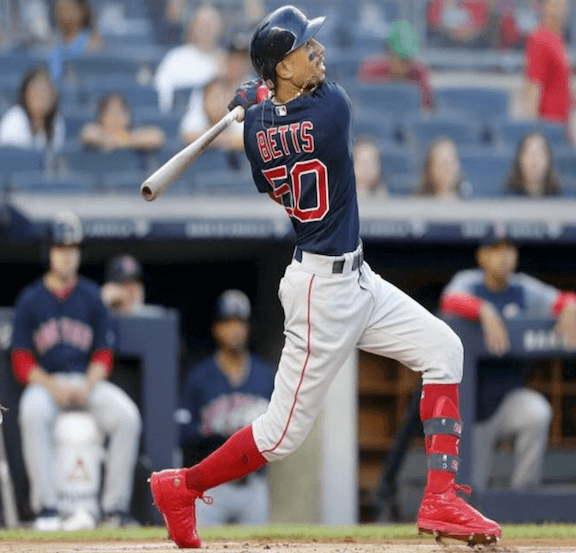 With so many memorable teams in MLB in the 2010s, it is hard to rank the very best. Some teams dominated through the regular season, while others got hot at the right time. Here are some the best MLB teams in the 2010s.

The Cubbies finally broke the curse. It took Chicago 7 games to take out the Cleveland Indians. Kris Bryant got the last fielding out for the Cubs. Breaking an 108 year championship drought, the Cubs got past NL foes San Francisco Giants and Los Angeles Dodgers. The Cub have not won the World Series since, but hopefully it will not take them another 108 years to win again.

Small market teams can win a World Series, too. The Royals did it in 2015 by getting past the Houston Astros in the ALDS. After their season, most players left for free agency, and the Royals have not been the same. However, the 2015 season will be remember as a highlight for Kansas City fans who had not seen a World Series come to their season since 1985.

Red Sox fans were blessed with two World Series in the decade. With wins in 2013 and 2018, Boston was one of the more dominant baseball teams in the decade (take that New York Yankees). In 2018, the Red Sox won and astounding 108 games. They not only destroyed the competition the AL East, but also had to get past the Yankees, Astros, and Dodgers to win the World Series. Some might classify this team as the best Boston Red Sox team ever.