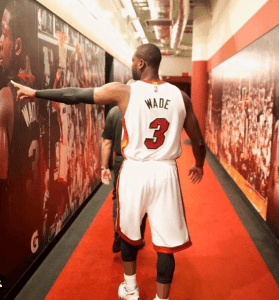 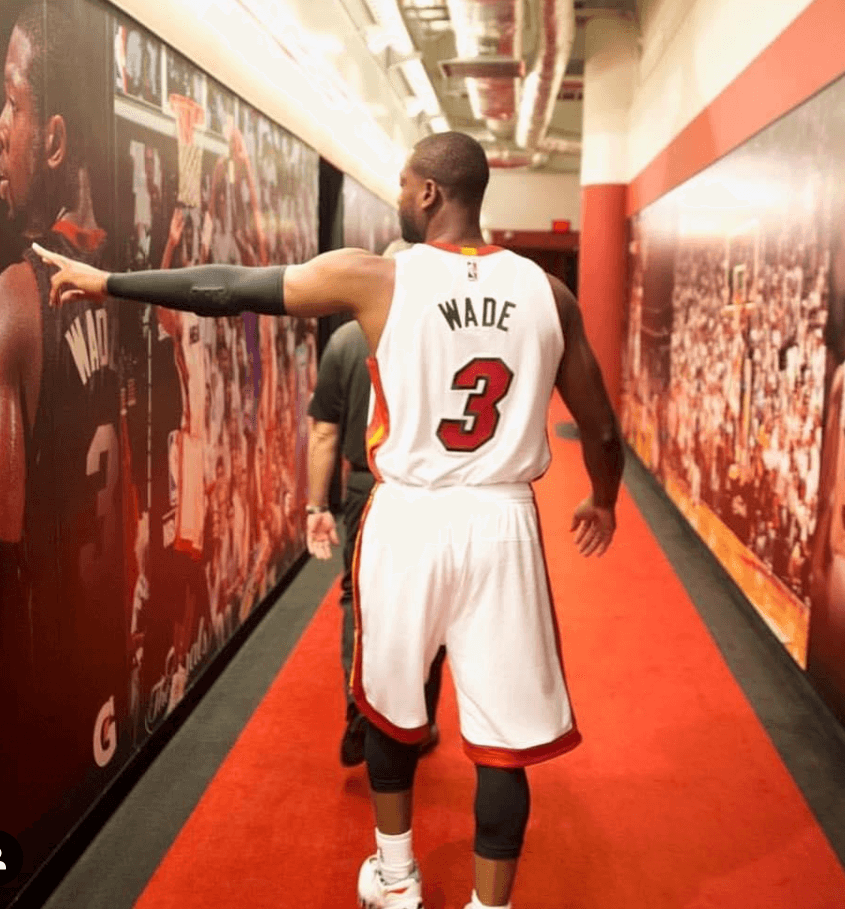 Since we are now in the 2020s, it is time to check out the best teams from the 2010s. With 30 teams and 10 years to sort through, there have been some really bad teams, as well as some stellar ones. Check out this list of the very best!

The year after the Golden State Warriors went 73-9, and lost in the NBA Finals, the regrouped by signing Kevin Durant. They did not fair as well during the season (67-15), but they did avenge their loss to the Cleveland Cavaliers in the Finals. Over the course of the season, the Warriors outscored its opponents by 11.6 per game. There really was not any team that could stand toe-to-toe with them.

Remember when LeBron James played with the Heat. During this year, the Heat went 66-16 and beat the San Antonio Spurs in the NBA Finals. During the course of the Heat’s season, the club had a 27-game winning streak, which was the 2nd best record in NBA history. LeBron was at his peak with Dwayne Wade and Chris Bosh supplementing “The King” well.

Another team that had great success in the 2010s was the San Antonio Spurs. Even though they lost to LeBron and the Heat during the 2012-2013 season, they redeemed themselves the next season. During the 2013-2014 season, the Spurs went 62-20, won the championship, and had a Finals MVP by the name of Kawhi Leonard. The Spurs also had some aging future Hall of Famers, like Tim Duncan, Tony Parker, and Manu Ginobili, whose championship experience paid dividends.