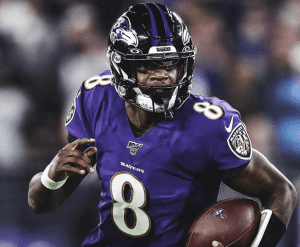 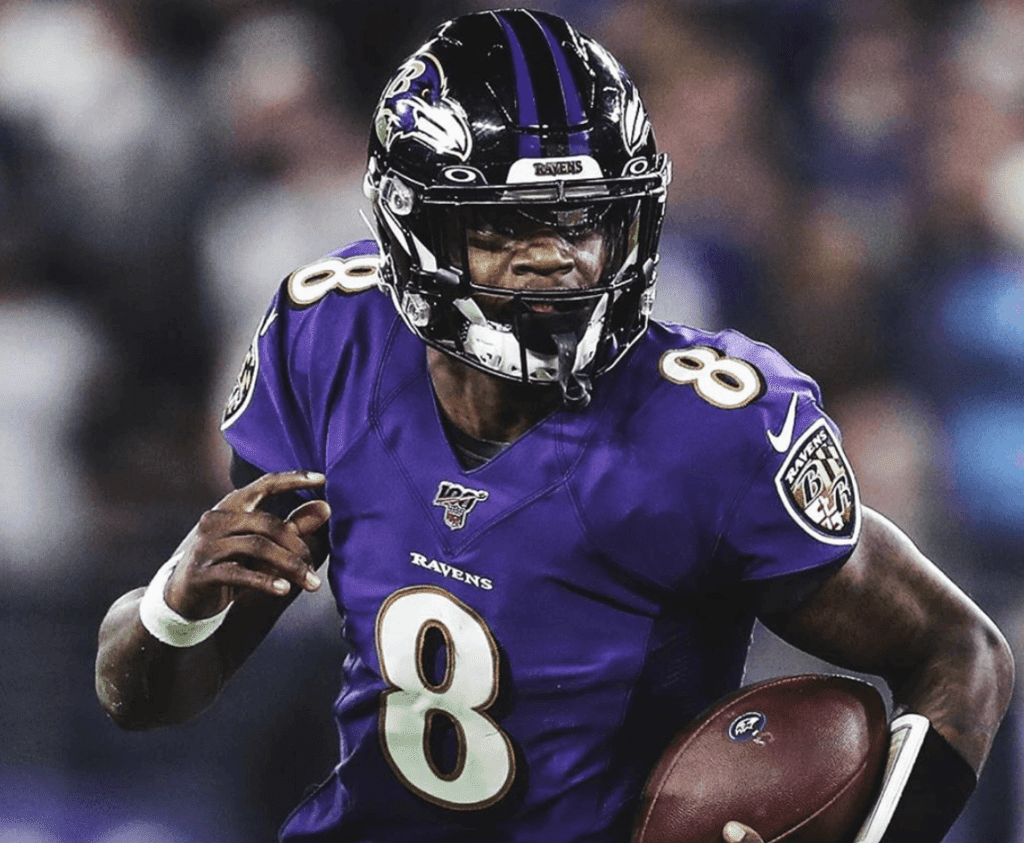 Few players can come into the NFL and own every snap. These three players fit the bill in this way. From offense to defense, here are the top-3 NFL players 23 or younger.

Taking the NFL by storm, Lamar Jackson showcased his running ability as a quarterback in his first year. In his 2nd year, Jackson was an MVP candidate and broke former QB Michael Vick’s regular-season rushing record for a quarterback. After throwing 6 touchdowns in 2018-2019, Jackson threw 36 for the 2019-2020 season and over 3,100 yards through the air. The future is bright for the Ravens and this young quarterback.

Derwin James might not be a player you are familiar with since he plays with the lowly San Diego Chargers. But, James was a start his rookie year in the Pro Bowl. He was even an All-Pro that year as well as playing strong safety while getting some time as a free safety as well. If the Chargers can find some offense to go with the defense, you will hear James’ name come up more and more.

Saquon Barkley came into the NFL with much success at the college ranks playing at Penn State. Even though he had to work through a few injuries over his first 2 years in the NFL, Barkley has shown promise by rushing over 1,000 yards in each season. In year 2, his touchdown production fell from 11 to 6, but Barkley is definitely a threat whenever the New York Giants enter the red zone.