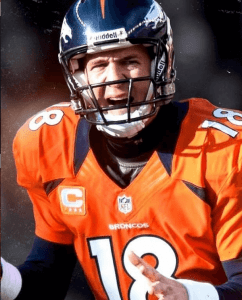 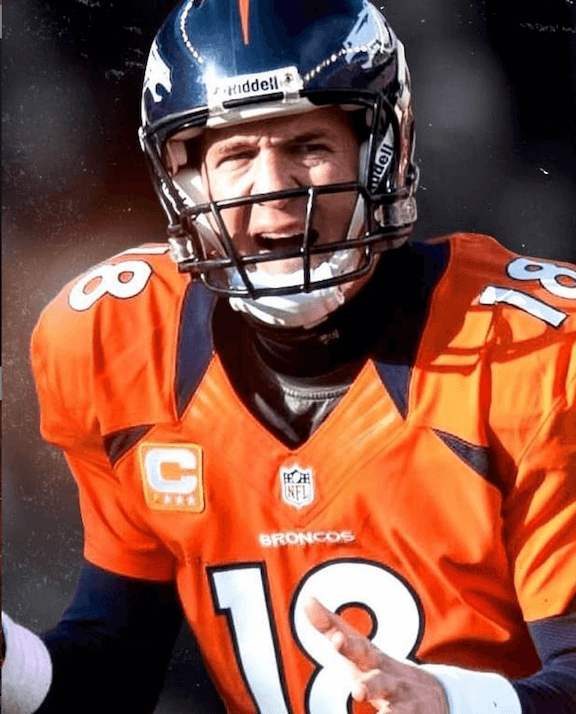 As the 2010s show in our rearview mirror, it is time to look at the top NFL teams over the last decade. With Super Bowl Champions and record-breaking seasons, there are plenty to choose from. Here are our top-3.

Though this team will be remember more by the last play the Seattle Seahawks botched in the Super Bowl, this team was still sensational. In Super Bowl XLIX, Tom Brady threw for 328 yards and 4 touchdowns. The man was dominate over the last two decades going to 9 Super Bowls and winning 6. Crazy!

To be the best, you have to beat the best. That is exactly what this version of the Denver Broncos did. In the AFC Championship game, the Broncos look down the mighty Patriots. In the match, Patriots quarterback Tom Brady was hit a whopping 17 times. Next was Super Bowl 50, where Denver took down the Carolina Panthers. With an aging Peyton Manning, the Broncos relied on the a heavy dose of defense to get them to the top.

The year before the Seahawks lost to Patriots in the Super Bowl, Seattle won the Super Bowl in 2013. Behind a dominate defense, led by Pro-Bowlers Kam Chancellor and Richard Sherman, Seattle could not be denied. “The Legion of Boom” showed out, and debatably they were the best team of the decade. With the offensive help of quarterback Russell Wilson and Skittles eater, running back Marshawn Lynch, the Seahawks had the perfect balance that most NFL teams only dream of.