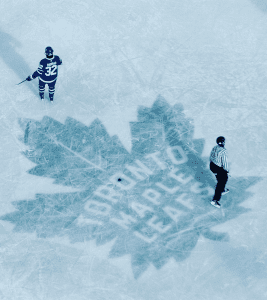 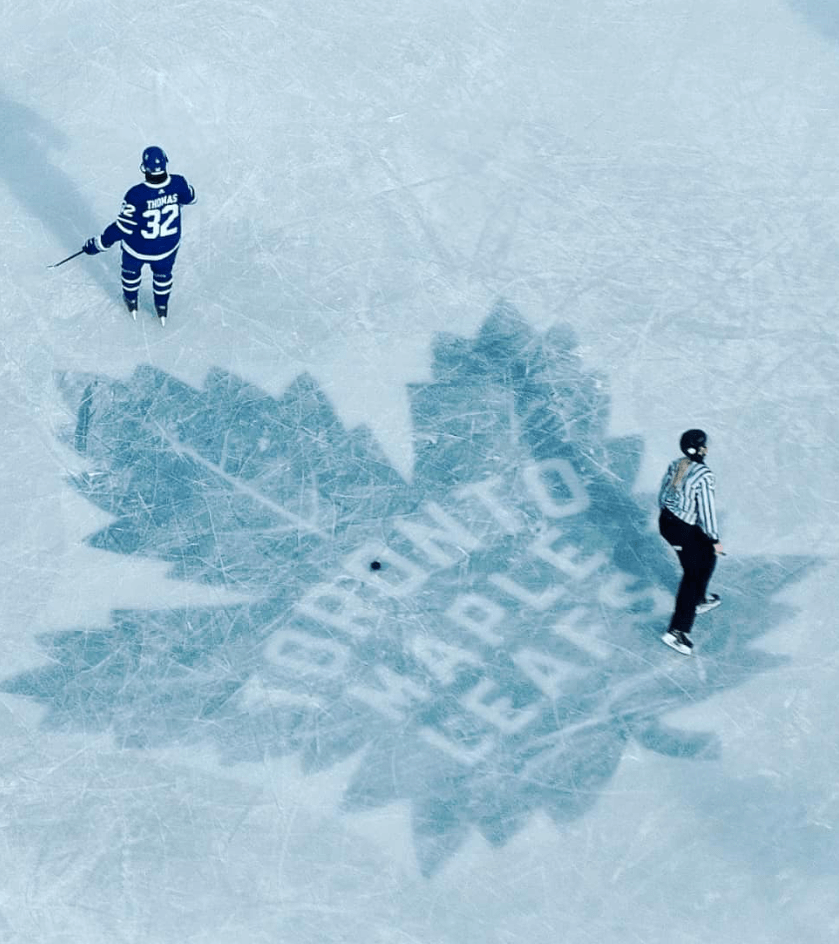 With the NHL season well underway, there have been a lot of surprises around the league. From duds to overachievers, many NHL teams are making their mark in the 2019-2020 season. But, no team was more suprising than the Edmonton Oilers.

The Oilers start the season 7-2-1. With the resurrection of James Neal, who was traded away from its rival Calgary Flames, the Oilers have gotten 9 goals out of Neal in 10 games. Last year, Neal only had 7 goals all season over 63 games. Leon Draisaitl and Connor McDavid have been the foundation pieces for the Oilers, and it has paid off early in the season.

A team that is as far away from the Oilers this season as they can be is the New Jersey Devils. In the offseason, the Devils look to be the up-and-comer. With offseason additions like Wayne Simmonds, the Devils looked primed and ready for a successful year, especially with a great draft. However, the Devils are giving up over 3 goals a game, and the offense is not able to keep them in many games. Maybe New Jersey was overhyped in the first place.

The Dallas Stars have not faired much better. To start the lowly season, the Stars went 3-7-1. With many pundits saying they could win the Stanley Cup, the Dallas offense has been a big disappointment. They are dead last in the NHL with 2.09 goals scored per game. Something needs to change, and fast, if the Stars want to even be in playoff consideration. You may find them outside the playoffs looking to the draft.