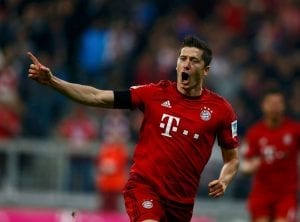 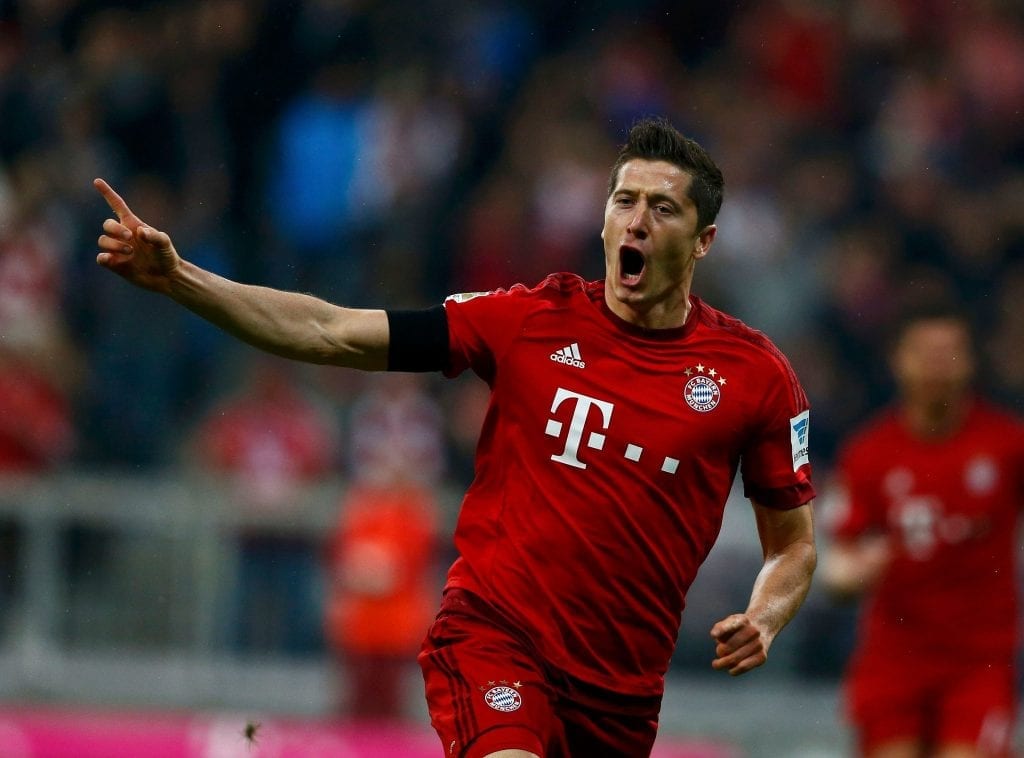 The German Bundesliga is the first professional football league to resume the season in Europe amid the Coronavirus pandemic. Bayern Munich returns to the league with an easy victory against Fortuna Dusseldorf, moving ten points clear at the top of the table.

Polish super striker, Robert Lewandowski, found the back of the net twice as Bayern Munich edge closer to retaining the Bundesliga title with a 5-0 victory at home. The outstanding performance of Hansi Flick’s men demonstrated why they are Germany’s dominant side.

Bayern Munich’s Benjamin Pavard was involved in the first two goals as his cross was converted by Dusseldorf defender Mathias Jorgensen as an own goal. Pavard himself later scored a thrilling header from a corner kick. The prolific scorer, Lewandowski, later got his goal before the end of the first half. He got another in the second half with teenage, Alphonso Davies adding one more to the already heavy defeat.

Lewandowski has now scored above 40 goals in the last 5 seasons in professional football, a record that has only been held by the two football giants, Christiano Ronaldo and Lionel Messi.

Surprisingly, Lewandowski had never scored against Fortuna, going five games without finding the back of the net against them, as a Bayern Munich and Borussia Dortmund player.

He has now scored against all sides in the German Bundesliga. With only few games left in the season, the defending champions are more confident of getting yet another trophy on the shelf.