Early Rookie of the Year Predictions: Who is on Top? - Offside Story 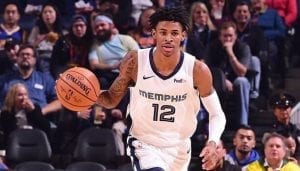 Early Rookie of the Year Predictions: Who is on Top? 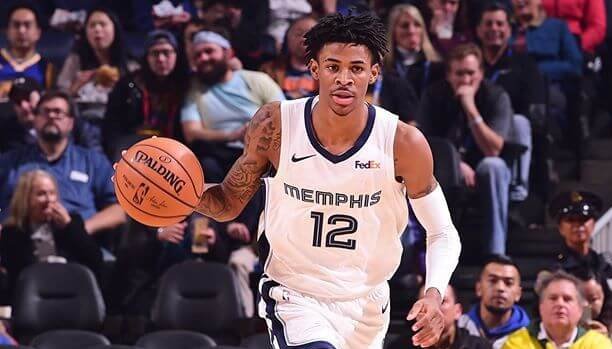 With Zion Williamson yet to make his NBA debut, the odds of him winning NBA Rookie of the Year honors are swiftly diminishing, which opens up the turnstiles for a plethora of candidates. Unlike years past where you have an idea of who is going to win the award, it is still very much up for grabs during the early portion of the season.

RIsing star point guard Ja Morant is currently the best bet to win rookie of the year for the 2019-2020 campaign. Already the best player on a young Memphis Grizzlies roster, Morant has blinding speed, with a nice handle and excellent court vision. Combine that with the fact that Morant is fearless going to the paint, and it’s likely he will be something in the mold of a young Derrick Rose or Russell Westbrook.

The Miami Heat are an early surprise of the 2019-2020 season, and that is largely due to the play of Kendrick Nunn. In a recent game against the Pelicans, Nunn scored an impressive 22 points. After the game, Gentry had the following to say about the rookie:

“I think what this kid has done has been phenomenal. It just doesn’t happen in this league where you’re not in the league and all of a sudden you’re a leading scorer on a team with a really good record and you seem to [be] a guy they go to early on. … He’s playing with so much confidence, it’s unbelievable. And he feels like not only does he belong, but it feels like he’s the best player on the floor more than half the time. He hadn’t been that wrong really.”

Nunn has a great all-around game and appears to be a steal for Miami.

The New York Knicks don’t have much to be proud of this season, but they can point to the development of former Duke sensation RJ Barrett as a positive during this dark and gloomy season. All of the Knicks roster season highs in points, rebounds, and assists have come from Barrett, a young athlete that projects to be a nightmare matchup in the near future.

Using his size, strength, and high basketball IQ, Barrett has stormed out the gate with averages of 15.1 points, 5.6 rebounds and 3.6 assists on the season.