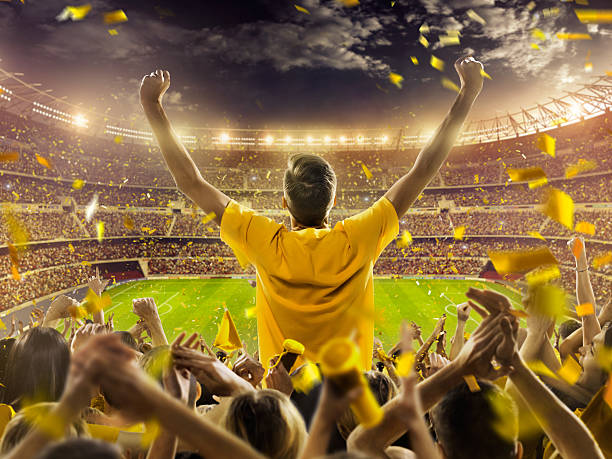 After 3 months of lockdown, most parts of Europe seem to be finally getting back to some sort of normalcy. With bans lifted off some gathering like café and restaurants, it would appear that life is beginning to get back on track. One of the most exciting news has been the restart of professional football seasons all over Europe.

With the German professional football league, Bundesliga, leading the trail, players resumed the season on Saturday 16th of May, 2020. This makes the German football league the first major European league to resume amid the coronavirus pandemic.

The matches are played in what is referred to as “Ghost Games” –a mild of way of referring to silent football matches without the vibe and cheers of the fans.

With 92 fixtures left to complete the season, the English Premier League is set to resume on Wednesday 17th of June, 2020. The EPL will resume with a fixture between Aston Villa vs Sheffield United and Manchester City vs Arsenal.

After several football-free months, fans of the Spanish LaLiga cannot wait for the league to kick start once again. The Spanish LaLiga is set to resume on the 12thof June, 2020. However, health officials will be closely monitoring the situation after several clubs reported fresh cases of Covid-19 after returning to the turf.

Good news from Italy as the professional Italian football league, Serie A, plans to resume on the 15th of June. Although the plan is still subject to the government’s approval, many of the fans cannot wait to watch their favorite team play once again.

After the French professional league, Ligue 1, ended its season with 10 games left, the league title was awarded to Paris Saint-Germain. There is no definite news for the start of a new season of the French league.