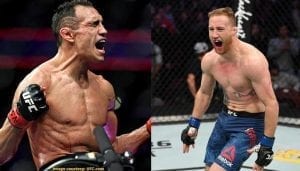 From Native Land To ‘Fight Island’: UFC Is Returning 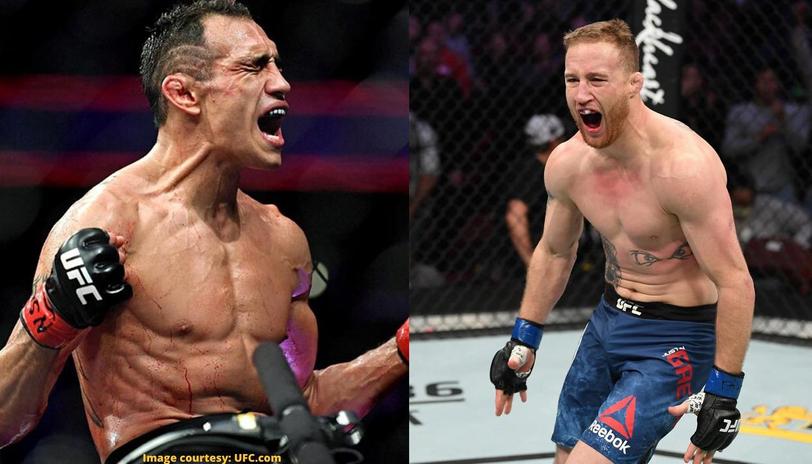 Finally, it seems as if Mixed Martial Arts mastermind Dana White has found a location for UFC 249. Stated to take place on May 9th, headlined by Tony Ferguson vs. Justin Gaethje. The alleged venue is yet to be named but will be located in Florida, with rumours reporting fighters were ordered to fly into Jacksonville.

In the face of a global pandemic spreading throughout the world, Dana White has stayed persistent in trying to get fights back on TV. Now, yes, considering everything that’s going on, adults fighting for money is probably not at the top of our priorities. Though, if Dana can achieve what seemed unachievable, then more power to him, and I’m sure live sports will be a welcomed addition to our new home-based reality.

“(UFC 249) is not cancelled, the fight is postponed and being pushed back. All my fighters that are nervous and freaking out. Don’t be. Don’t be worried about the money, it’s coming. We’re going to hold our schedule. All these fights are still gonna happen. We’re getting ready for Fight Island. Fight Island is where it’s all gonna happen,” White said.

The event has already suffered location changing and delays. Originally the card was supposed to take place in Brooklyn. Then via a loophole a move to native lands in California, which was shot down in the last minute following pressure from ESPN and Disney. Eventually settling in Florida. The decision coming just days after Florida Governor approved the continuation of the sporting industry as “essential business,” allowing the UFC to get things rolling.

There were even rumours of a proposed UFC ‘Fight Island’. Like some kind of surreal Reality show or Jean Claude Van Damme movie. White claimed, “Fight Island is real. Fight Island is a real thing. The infrastructure is being built right now on the island. I’m ready to go.” The island would have been isolated for the fighters and their crews. Though as of this moment, with the bout set in Florida, it looks as if ‘Fight Island’ is left only for Hollywood.