How Many More Majors will Tiger Woods Win? - Offside Story 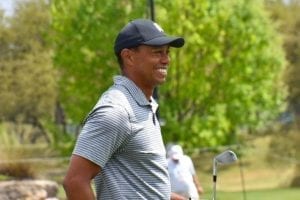 How Many More Majors will Tiger Woods Win? 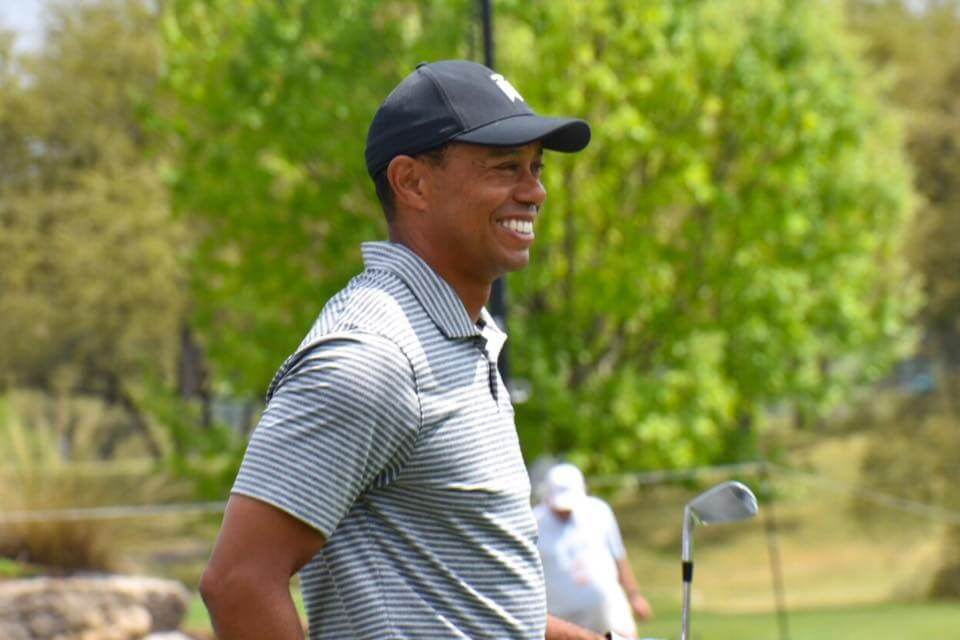 Tiger Woods turns 45 in 2020. With Father Time not on his side, it begs the question of how many more majors will he man win? Currently, Tiger Woods has 15 major titles, only 3 behind Jack Nicklaus’ 18. Can he tie or overtake the Golden Bear by 2025 when he turns 50?

The Masters has been Woods’ most successful major. He has won 5 of his 15 majors in Augusta, Georgia. His most recent major was also The Masters in 2019. Woods is most comfortable here. So, let’s give him the benefit of the doubt that he can get one more because of his feel for the course.

United States Open’s are brutal. They are supposed to be some of the most challenging courses in America. However, in 2021, the U.S. Open will be played in Torrey Pines, California, where Tiger won in 2008. Let’s give him another title here.

European links golf is intense. With Tiger only winning 3 of his 15 majors, The Open has not always been favorable for Woods. But, The Open returns to St. Andrews, Scotland, where Woods has some history winning in 2000 and 2005. Tack on another major for Woods.

Woods has not won a PGA Championship since 2007. This is his 2nd longest major drought other than The Open. None of the PGA Championship courses up to 2022 have been places where Tiger has won. No majors here.

This gives 3 major tiles. In the end, Tiger will tie Nicklaus, but not overtake him. Maybe Woods will be left wondering what could have been with a drought of 10 years without a major between 2008-2019.