How will Carmelo Anthony Impact the Portland Trailblazers - Offside Story 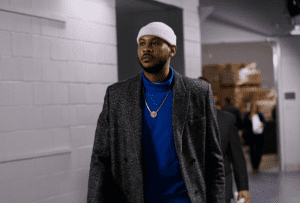 How will Carmelo Anthony Impact the Portland Trailblazers 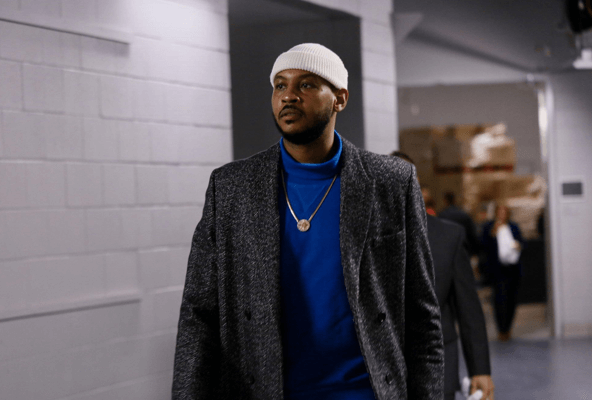 Perhaps the biggest disappointment during the 2019-2020 NBA season thus far is the Portland Trailblazers. Armed with a dynamic duo of Damien Lillard and CJ McCollum, Portland advanced to the Western Conference Finals before ultimately falling to the Golden State Warriors last season. With an alarming 6-12 record, and Carmelo Anthony now on the roster, will the experiment work?

Anthony is no longer the scoring machine that will undoubtedly punch his ticket into the basketball Hall of Fame one day. You won’t see him score 45 points with ease or completely embarrass opponents. While Anthony is no longer all of the things mentioned above, he can still be a good contributor and has shown flashes of this during his time in Portland.

In a recent match up with the Chicago Bulls, Anthony looked like his vintage self, scoring 25 points and grabbing eight rebounds on 50 percent shooting. The Trailblazers would like for Anthony to be a real scoring option on this team and not a bench warmer. Once Lillard regains his rhythm, this could be an explosive offense, with Anthony showing no signs of wanting to retire anytime soon.

“This ain’t a damn farewell tour,” Anthony said. “My love for the game don’t stop. I don’t know where this ‘farewell tour’ thing came from. I’ve never talked about a farewell tour. I know what I can do and I believe in myself. When a farewell tour comes, it comes. That’s not something I think about. I’m not thinking about retiring right now. I had during this past stretch over the summer.

“But ain’t no retiring in my mind. I believe in what I have left.”