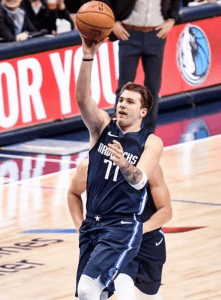 Is Luka Doncic Revolutionizing The NBA? 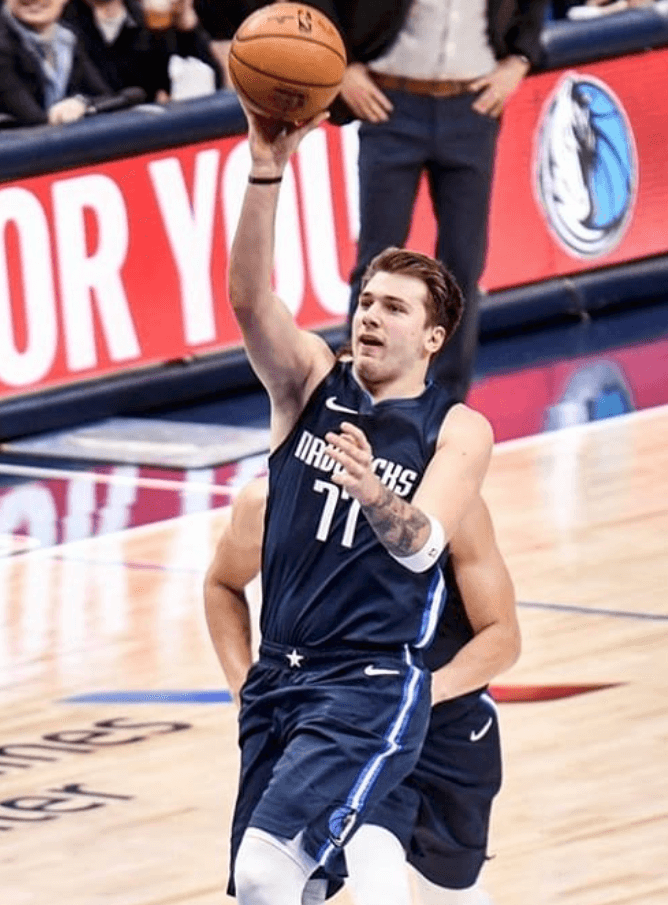 When Luka Doncic was drafted in the 2018 NBA Draft, many wondered if he could live up to lofty expectations. Many foreign players come into the NBA not able to handle the physicality of the game. That was not the case for Doncic. On cue, he was drafted by the Dallas Mavericks (swapping him for Trae Young to the Atlanta Hawks) and won Rookie of the Year with averages of 21.2 points per game (ppg), 7.8 rebounds per game (rpg), and 6.0 assists per game (apg).

But, Doncic’s 2nd year has truly been a gem. Over the first two months of the 2019-2020 season, Doncic was putting up out-of-this-world numbers averaging over 30 ppg, 10 rpg, and 10 apg. Step aside Russell Westbrook. Not only was he putting up number, but efficient ones at that. From the field, Doncic made 46% of his shots and 35% from 3-point range. The Slovenian has certainly been lights out to this point.

Even though the Dallas Mavericks have faded down the Western Conference standings, Luka Doncic and company will be a hard out come playoff time. They may not win the title this year, but Doncic will probably have a few when all is said and done. Remember that the man is only 20 years of age. When you look at Doncic, you see a man beyond his years. But, he is still a kid. If the NBA can get a player like Doncic to be the face of the Association, you may see more and more foreign players entering the league ready to roll.