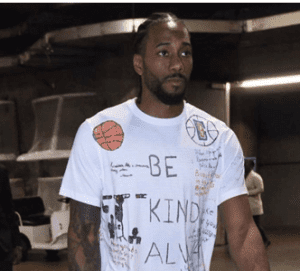 Kawhi Leonard must Reject “Rest Days” to Succeed in the Wild, Wild West 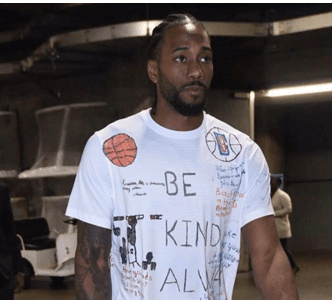 Thank God, Paul George is healthy. That statement must ring through Los Angeles Clippers head coach Doc Rivers head frequently since the California native made his return from injury earlier this month. The Clippers, an early championship favorite, struggled more than most would think as they went 7-4 while George was gone, partly due to the amount of time Kawhi Leonard misses due to rest days.

In 18 games this year, Leonard has already missed five contests. While Leonard was able to finesse such moves in the Eastern Conference last season, he must tread be careful when missing massive time in the Western Conference.

As it stands today, there are at least 13 teams that are vying for a playoff spot in the Western Conference. Competitive teams such as the Spurs and Trailblazers, who are currently struggling, are far from pushovers should Kawhi choose to sit out an “easy” game. With George back, it’s possible he could hold the fort down, with an even more impressive arsenal of offensive skills than Kawhi. The Clippers are red-hot since George made his return, now winners of six out of their last seven games.

During the 2018-2019 campaign, Leonard missed a staggering 22 games with Toronto. During those contests, Toronto went 17-5, showcasing their ability to win without him. That formula will be virtually impossible to pull off in the West with so many good teams; however, George believes the defensive-oriented team will be just fine.

“Offensively, we’re still figuring it out,” George told reporters. “We’re still a work in progress, but I think defensively is where each game we’re getting better and better. Not even from just me and him, but from the team overall. We’re doing stuff instinctively now where we’re not even thinking.”