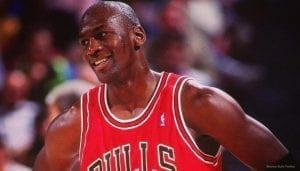 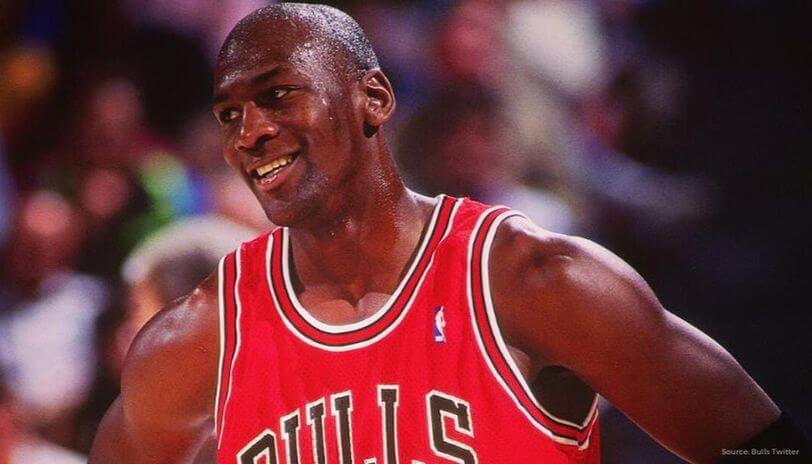 After millions tuned in to see the premiere of the highly-anticipated Michael Jordan docu-series called the ‘The Last Dance’, it seems that everyone was caught in awe at MJ’s greatness. From fans to players, everyone had some sort of reaction to the gritty truths the docu-series presents.

Even former rival and good friend Magic Johnson had some kind words towards MJ, also emphasizing the importance for the legend’s stories to continue and carry over to the younger generation.

After viewing the first two episodes, most of today’s NBA immediately took to their Twitter handles so, they could express their respect and honour how MJ played the game differently…

The fans who grew up idolizing MJ needed this doc, have been waiting for this story to be told, and it’s very cool that even the younger players who were raised on Kobe, can now see where Kobe got his killer instinct and learn to appreciate the Bulls’ number 23 for more than just a basketball legend.

Now, like the rest of us who got the taste for more, the NBA stars must wait another week before they or any of us get yet another glimpse at the illustrious career of ‘ His Airness’…