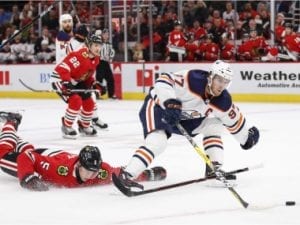 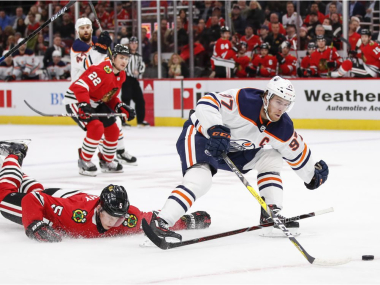 Following the outbreak of the covid-19 pandemic, most sporting activities were brought to a halt due to the lockdown put in place by the government. The NHL was not excluded from this as it had to put a pause on the league on the 12th of March.

However, the NHL is now making plans to return to the season with the hope of getting the final ‘green light’ from the government and health authorities.

The league released a return-to-play format Tuesday that would call time on the rest of the regular season. It would also feature 24 of its 31 teams if the 2019-20 campaign is allowed to resume.

According to NHL commissioner, Gary Bettman, the regular-season schedule is “deemed to be completed” and that a round-robin and “play-in” qualifying round would precede a 16-team playoff.

“These are extraordinary and unprecedented times,” Bettman said. “Any plan for the resumption of play, by definition, cannot be perfect … but we believe we have constructed an overall plan that includes all teams that as a practical matter, might have had a chance (at) qualifying for the playoffs when the season was paused.

“This plan will produce a worthy Stanley Cup champion who will have run the post-season gauntlet that is unique to the NHL.” The NHL hopes to have players back on the ice by early next month under strict health regulations and safety guidelines. Hopefully, training camps can begin to hold sometimes in July, and games can begin properly in August.