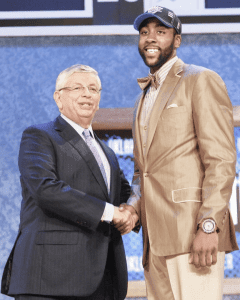 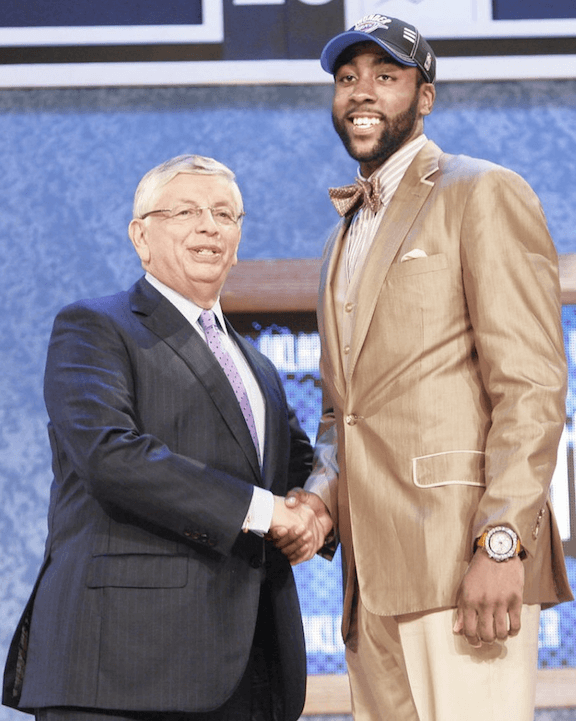 With the recent death of former NBA Commissioner David Stern, it is important to reflect the man’s legacy. At the time that Stern took over the NBA, the league was at a crossroads. In 1986, for example, the NBA Finals was on tape delay because of vulgarity and fighting that seems to plague the Association. With this in mind, Stern worked to get NBA games in homes and make them more family friendly. But, a lot had to be cleaned up to make this happen.

By connecting with networks like TNT, ESPN, and ABC, Stern sold them on the product that would one day make the league worth over $8 billion. A global vision was a part of Stern’s plan as well. Not only did he want to reach people in North America, but others in Africa, Asia, and Europe. The biggest frontier in Stern’s estimation was China with its over 1 billion citizens.

With the help of the 1992 Barcelona Olympic, the United States put together the best group of professional athletes the world had ever seen. In turn, the international players market grew in the NBA, as its fans grew in vast number as well.

Stern’s reign was not without controversies. But, the man set the tone for the NBA for 3 decades, having more success than failure. Few commissioners before or after will have ever done as much for the game as David Stern. Now, it will be up to Adam Silver to continue the legacy that David Stern made a reality.