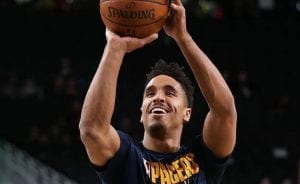 The Milwaukee Bucks Trading Malcolm Brogdon May Prove to Be Costly 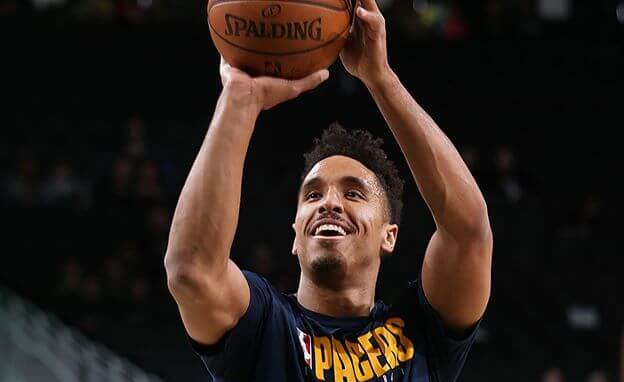 While the Milwaukee Bucks are on pace to be the best regular-season team in the Eastern Conference for a second season, something is missing. Sure, superstar forward Giannis Antetokounmpo is a marvel, scoring, rebounding, and assisting himself into ‘Best Player in the League’ conversations. However, with all the success coming Milwaukee’s way, they will live to regret a difficult decision during the summer that will undoubtedly set the team back come playoff time.

In July, the Bucks decided to move on from guard Malcolm Brogdon in a head-scratching sign and trade that landed them a first-round pick and two-second rounders. Since his departure, Brogdon has elevated his game to new heights, averaging 18.8 points, 8.2 assists, and 4.9 rebounds while putting himself in conversations for an All-Star nod.

The Bucks will have no issues advancing in early rounds of the playoffs; however, with Boston, Houston, and both Los Angeles teams possessing great talent all across the board, Brogdon’s poise, efficiency, and great defense will be missed.

“Malcolm was probably one of my closest friends on the team, so losing him, it hurts a lot,” Pat Connaughton told reporters at the time of the trade. “Both from a team standpoint from what he can do and from a personal standpoint because of the camaraderie he brought to the team.”

The Bucks jumped the gun last summer, and while everyone else around the Association made moves to improve, the Bucks took a few steps backward. Boston and Philadelphia look like two of Milwaukee’s toughest matchups for Eastern Conference supremacy, and be sure, Kemba Walker and Ben Simmons are ecstatic that Milwaukee no longer possesses Malcolm Brogdon.