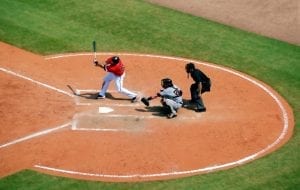 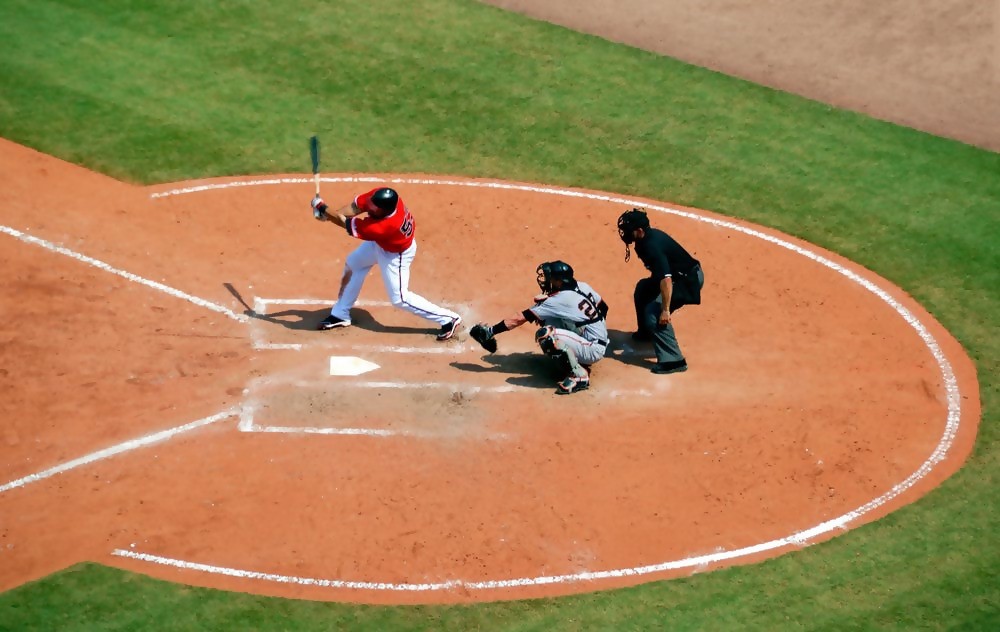 As the 2019 Major League Baseball season finished up with the Washington Nationals winning the whole thing, there is a lot of change coming in 2020. One of the biggest changes to the game involves relievers. Normally, a team could bring in a reliever to take on one batter and then be taken out of the game. For MLB, this change has a lot to do with speeding up the game. The new rule would keep a reliever in for a minimum of 3 batters.

Another way MLB believes they can speed up the game is by reducing mound visits to talk to a pitcher. Last season, managers could head to the mound 6 times per game. In 2020, the mound visits will be reduced to 5 to keep the game moving along. Even the commercial breaks will be shorter from 2 minutes 20 seconds to 2 minutes. All of this will hopefully bring the league average of 3 hours and 10 minutes per game down under 3 hours in 2020.

Other rule changes will include a trade deadline set for July 31st. After that time, no trades will be allowed. However, teams can make a plethora of changes to their roster before that date. MLB believes that this will bring more excitement to the game to help bring in added revenue to the league and followers for years to come.