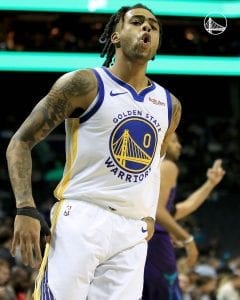 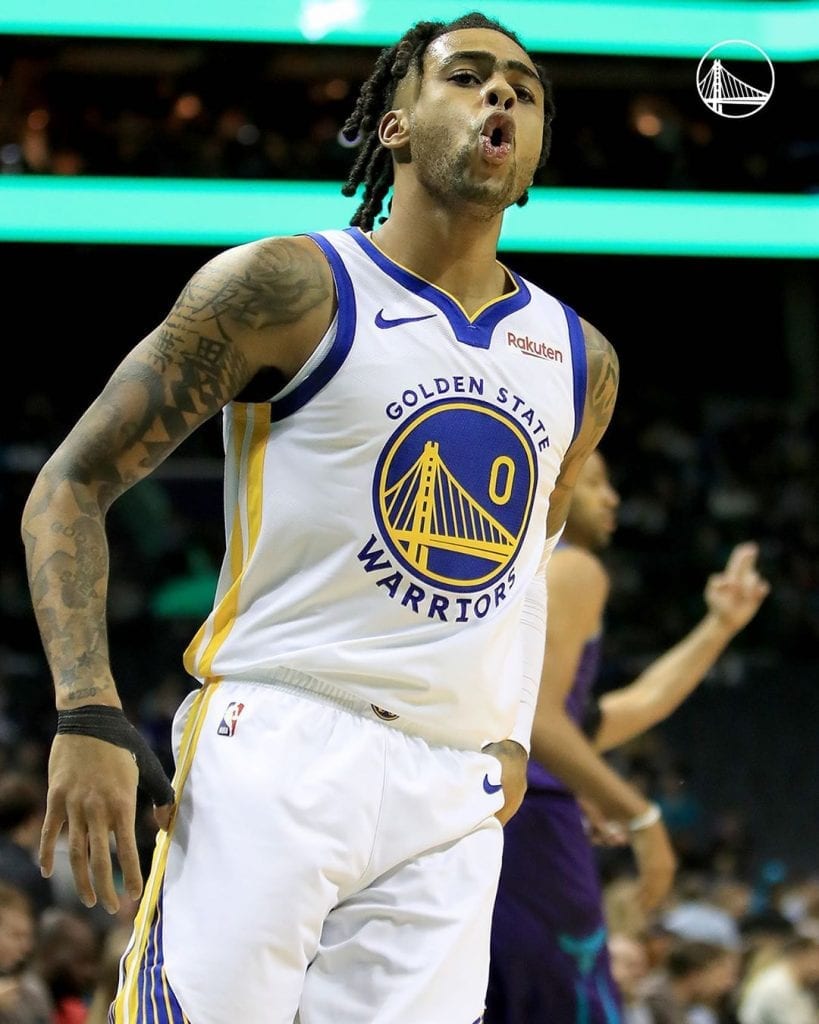 For the first time in what seems like a century, the Golden State Warriors are one of the worst teams in the National Basketball Association. With stars, Steph Curry and Klay Thompson sidelined for a majority of the year, and Kevin Durant departing in free agency, it appears the Warriors dynasty is a thing of the past.

In a year that was always going to be a bit of a reset for the proud franchise, Curry going down with a hand injury all but cemented a lottery pick in June’s draft. So while LeBron James, James Harden, and other stars will hold no punches in punishing the depleted Warriors at any chance given, the Golden State franchise could bounce back to being a title contender next season.

Two scenarios exist. The Warriors can choose to either tank the rest of the season, evaluate the young players on the roster, and draft the best player available in the draft. Should they get lucky on lottery night, a transcendent talent such as Memphis’ James Wiseman could be an option for them.

The other scenario and definite headline-grabber would be for the Warriors to package their lottery pick, D’Angelo Russell, and future draft capital for a proven star to add to their nucleus.

Reigning MVP Giannis Antetokounmpo has stated on several occasions that his upcoming free agency could see him walk this summer.

“I want the Bucks to build a winning culture,” Antetokounmpo told the Milwaukee Journal Sentinel. “So far, we have been doing great, and, if this lasts, there’s no other place I want to be. But if we’re underperforming in the NBA next year, deciding whether to sign becomes a lot more difficult.”

Could you imagine the Warriors stealing the Greek Freak from Milwaukee? A nucleus of Curry, Thompson, Draymond Green, and Antetokounmpo would practically guarantee a second dynasty!