Why Are the NBA Ratings Down? - Offside Story 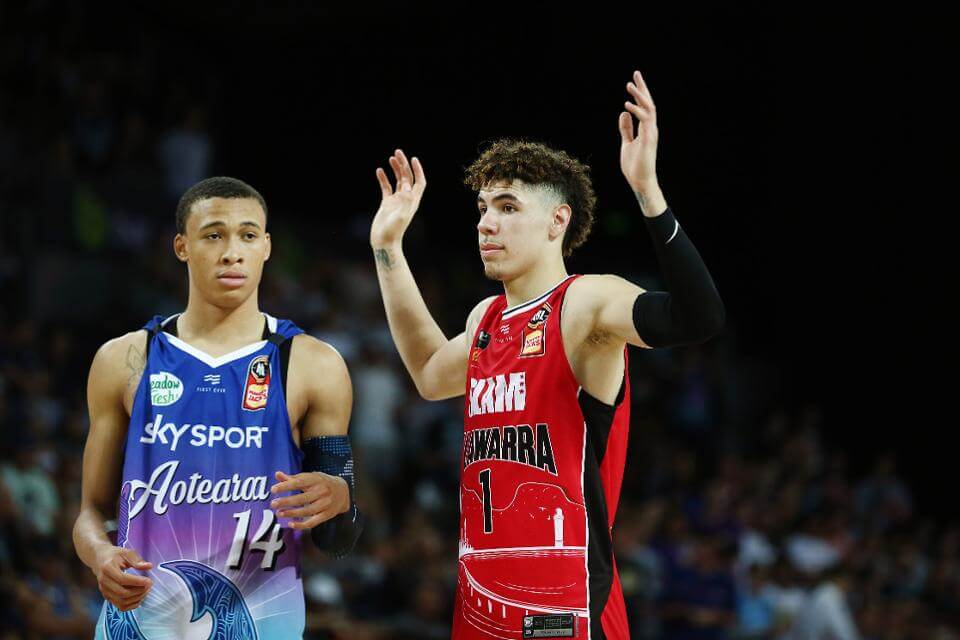 Why Are the NBA Ratings Down?

To set-up the 2019-2020 NBA season, there were a ton of polarizing topics transcending the league.

There were major player movements with Anthony Davis going to the Los Angeles Lakers, Mike Conley being traded to the Utah Jazz, and Kawhi Leonard signing with the Los Angeles Clippers. Exciting rookies Zion Williamson and Ja Morant were also a great catch for the league. But, ratings have gone flat.

“Load management” has been one of the main reasons for poor ratings. With players keeping themselves fresh for the post-season, many fans are missing out on the best players on a nightly basis.

Major superstars have decided to rest in hopes that they will be primed and ready for a major run to the NBA Finals. But, this has worn on fans who pay a pretty penny to see players across the league.

Especially if major superstars only come to a city once a year, it is a real downer when a superstar does not play. In turn, the ratings have plummeted.

ESPN has reported a 19% loss of ratings as of December 3, 2019, and TNT is even worse at 22%. With major TV partners paying $2.7 billion a year for the next half-decade, you could see major losses and bankruptcy for putting so much trust in the NBA, if this continues.

Time will only tell if load management is addressed. Because, in the end, the NBA is a global business looking to make major amounts of money. In turn, you may see the league penalizing players and teams for rest, as well as a shorted season to make every game count more than they are currently.