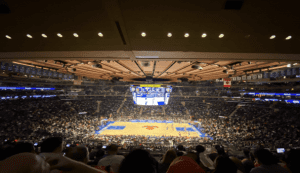 Why Steve Mills Time with the Knicks Should be Up 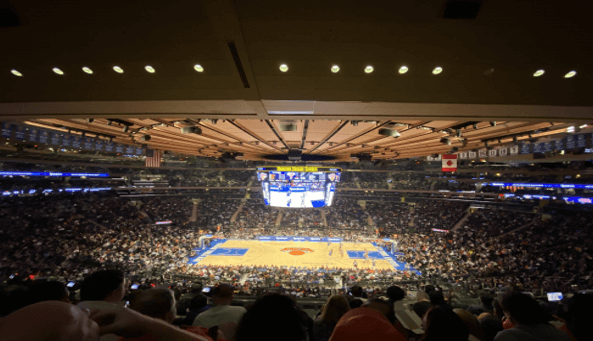 The New York Knicks are an atrocity — really — one of the biggest sports brands in history and nothing to show for it in the last two decades. Owner James Dolan has hired legendary figures such as Isiah Thomas, Larry Brown and Phil Jackson to fix the mess, and yet, matters only seem to get worse. The one man that has managed to escape the Dolan firing ax is none other than President of Basketball Operations, Steve Mills.

Steve Mills has a history with Madison Square Garden and the Knicks that dates back to 2003, serving as the Chief Operating Officer. During his tenure, he has held multiple positions, including Executive Vice President and General Manager. While the Knicks are approaching another disaster of a season, with a roster that isn’t all that good, Mills’ time in New York should be up.

“The dismissal of David Fizdale is inevitable, and there was, I think, a bond broken between management and their head coach with how they handled things after that loss Sunday night,” Wojnarowski said on air. If Dolan were smart, he’d relieve Mills of his duties before letting him fire and hire a new coach. There were a plethora of more experienced candidates on the table for the Knicks to hire including Mark Jackson and Mike Budenholzer, it was Mills who ultimately decided to hire Fizdale, so their fates should intertwine.