Will Novak Djokovic end up With the Most Majors? - Offside Story 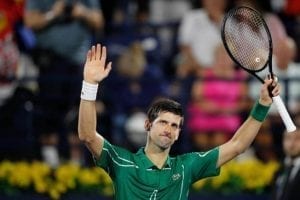 Will Novak Djokovic end up With the Most Majors? 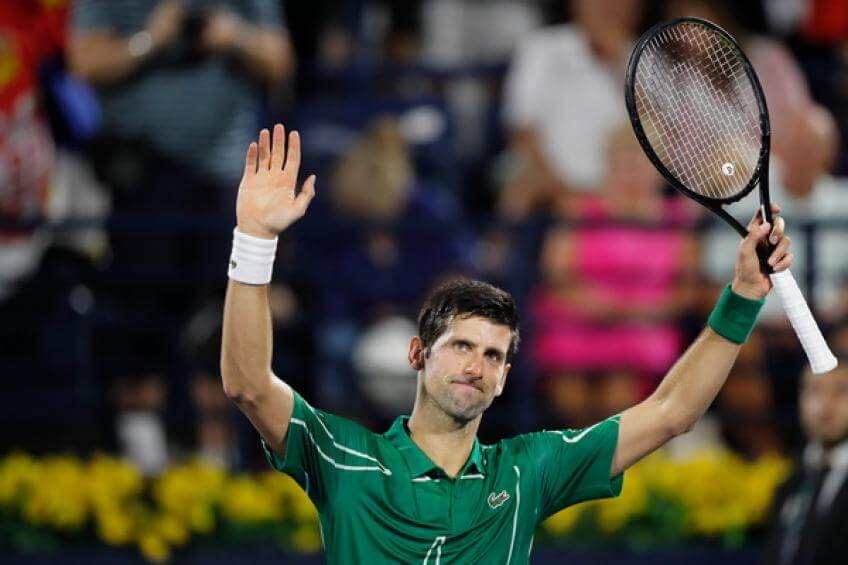 Let’s say the 32-year-old Djokovic plays to 40, which is not an outlandish claim in this day and age. Here is how things might play out.

Novak’s most successful major has been the Australian. With 8 titles down under, Novak can definitely win a few more. Let us say he can win 2 of the next 7 Australian Open’s.

As long as Rafael Nadal is healthy, he kills the French year after year. The year Novak won in 2016, Nadal retired. There may be one year that Nadal isn’t healthy and that could be the window for Djokovic. Tack on 1 major here.

The 2019 Wimbledon was an epic battle between Novak and Federer. It could have gone either way across 5-sets, but Djokovic pulled it out. With Federer recovering from another knee surgery in 2020, Djokovic could be the favorite this year entering the grass season now and in the future. Add 2 more majors for Novak.

Besides the French, Djokovic has not been as successful in America. With only 3 majors in New York, give him 1 more major over the next 7 years.

Novak surely can accumulate 6 more majors before he retires. That number would hit 23 total majors. Maybe Federer can get one more as he rides off into the distance for #21. Nadal will be Novak’s fiercest opponent for all-time majors. They both will be close when they retire, but Novak will win by a hair 23 majors to 22 for Nadal.